1 / 6
This page contains works from Artifacts' current or recent inventory. Works are subject to prior sale and may no longer be available.

Please contact us for a full description of available works.
inventory 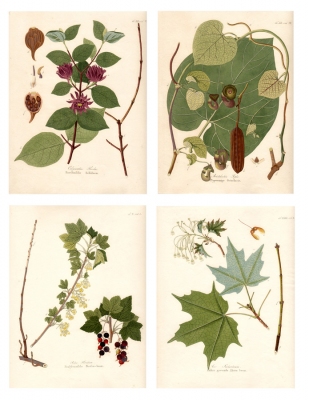 A Study of Shrubs and Trees 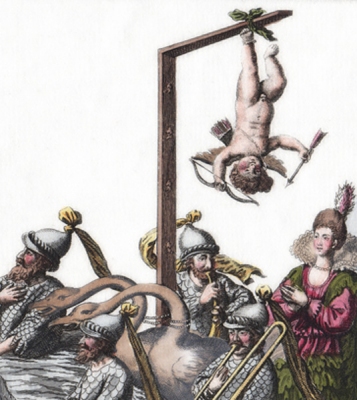 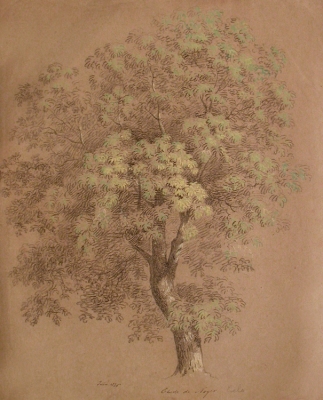 
This large and impressive drawing is very representative of Cels’ landscape
studies of the mid 1830’s. The use of black conte crayon with white heightening
employing vigorous parallel strokes suggestive of foliage are hallmarks of his style. 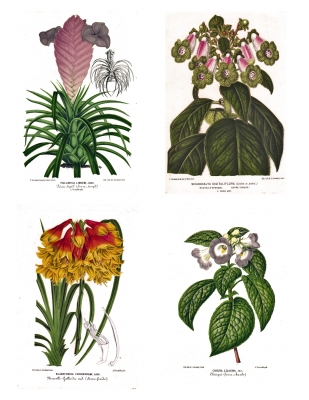 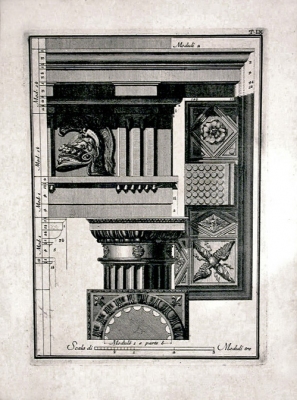 Giacomo Vignola studied with Michelangelo and like Palladio, he helped set the standard
for architecture in Europe. His book, The Five Orders of Architecture, helped establish
exact rules of proportion used in classical Roman architecture. 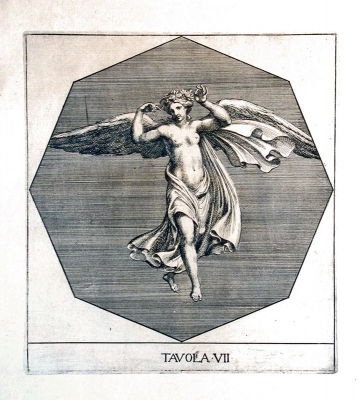